As you may or may not know, the Fatyak team recently undertook another adventure to Nuremberg for our 2nd year at the amazing PaddleExpo trade fair, and despite the rather chilly weather its fair to say it was a huge success! As we expected it was a great opportunity for us to spread the word around the world, #fatyaking going global! We were blessed with the opportunity to discuss with representatives from countries such as Germany, France and Norway and even countries from further afield such as Romania, Lithuania and Ukraine which was a brilliant chance for us in our quest to look for partners overseas. 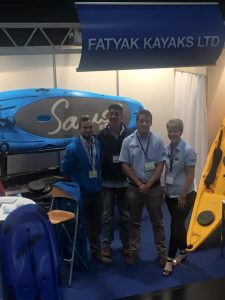 We were particularly very excited to unveil our SUP board, the Samos. New for 2017 and after a long time in the making, the PaddleExpo really brought it to life as it caused a lot of positive commotion! We were very proud of all the interest the Samos was receiving and are excited for what the coming years hold in store for it.

The PaddleExpo as a whole was a success as always showing a steady increase in visitors from last year with 1550 attendees (1393 in 2015) from 44 nations. Germany held a percentage of 46% of the guests and the majority of others were representing countries such as Switzerland, Italy, Czech Republic, UK and France followed by Austria, Norway, Portugal, Poland, Slovenia and The Netherlands. 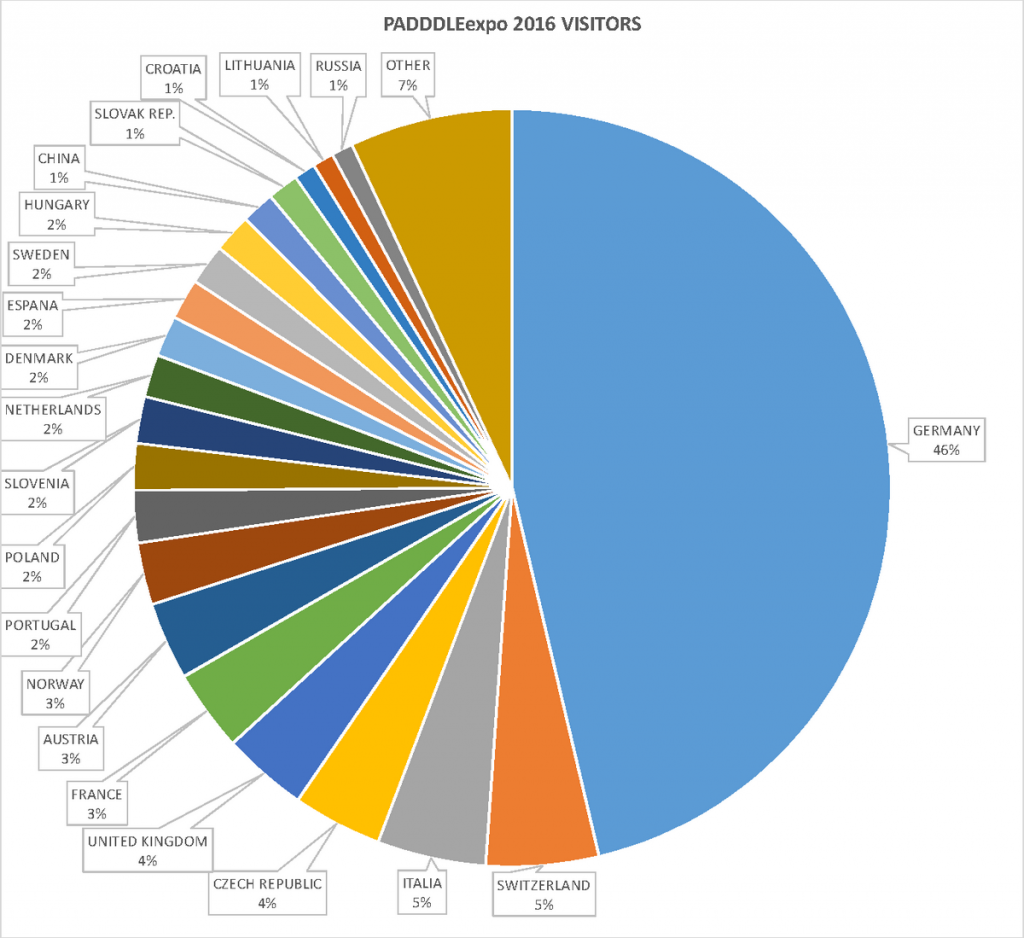 The PaddleExpo will be taking place again next year in the same location between the 19th-21st of September and we very much hope that we can make it again for the 3rd year running!
We want to say a huge thanks to everyone who helped organise the PaddleExpo, all the guests and all of the representatives for making it possible! We are always on a keen lookout for any oversea’s partners and would be very happy to work with anybody who is interested in our products no matter where they are located! Follow this link ( https://fatyak-kayaks.co.uk/international-orders/ ) for details on what we require to make this possible. Keep on #fatyaking !

Due to new factory precautions to ensure safety of our staff and customers, we are experiencing a significant delays in delivery. Please allow 5 to 6 weeks from order for kayaks to arrive. We will contact any customers who fall outside this time period. Dismiss