Skip to content
SUP Paddleboarding
Posted on September 22, 2016 by Fiona

As it happens, SUP paddleboarding (Stand-up paddle boarding) first originated as a method of canoeing – where individuals would stand on their canoes and use their paddles to propel themselves forwards. This isn’t too dissimilar to how some people use their Fatyaks from time to time, made possible due to the great stability they offer! 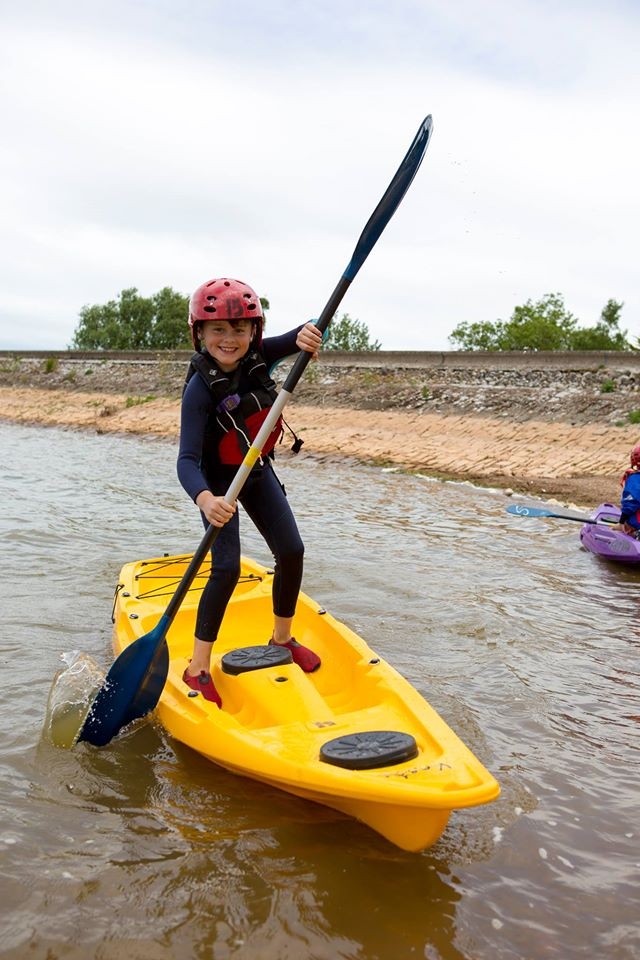 SUP evolved into its contemporary form in Hawaii however, where surfers using very large boards would use a paddle to move themselves around, which was needed due to the increased size of the boards. From around 2005 onwards the sport really began to evolve, with dedicated magazines and schools popping up, and soon championships devoted to the discipline.

SUP involves the use of a larger board, similar to a sit-on-top kayak such as our fatyaks, or a surfboard, and a paddle. The paddler maintains an upright position throughout in order to propel themselves through the water using the paddle. SUP boards come in all shapes and sizes, with some race boards measuring up to 14ft, and a variety of attachments being available, including padded decks, or like our own Samos, a set of padeyes enabling the attachment of a seat. 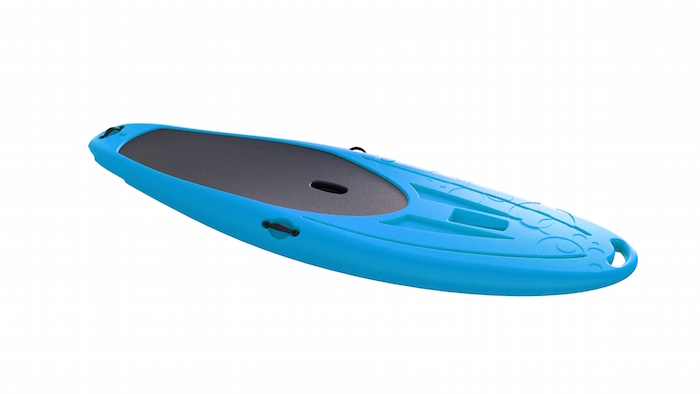 Similarly to the variation you might find between kayaks, SUP hosts a variety of different applications, including touring, racing, and surfing, as well as boards that are great for general all-round paddling, an attribute boasted by our Samos!

To get started in SUP paddleboarding, you can follow these very basic tips: